Thank You, for giving your feedback for this Ad
Uninteresting
Irrelevant
Misleading
Offensive
Repetitive
OTHER

Roche-A-Cri Mound is located in Preston Township of Adams County, Central Wisconsin just north of Adams-Friendship.  It's part of Roche-A-Cri State Park and is the steepest hill in the State of Wisconsin according to the Wisconsin Department of Natural Resources (WI DNR). This Adams County Mound was formed by ice and water from the diminishing glaciers of Old Lake Wisconsin during the last Ice Age. Ancient Native American rock art known as glyphs, petroglyphs, pictographs and hieroglyphs of where found at the base of Roche-A-Cri Mound as early as the mid 1800's. Like any natural and man-made attraction both the natural elements (erosion, water and wind) and accidental damage from visitors takes it toll over time.

Roche-A-Cri Mound in not just a natural attraction anymore but a manmade one as well. Because of the concern of climbers' safety back in the 1970's the mound became off limits to visitors. So, to utilize this natural attraction the State of Wisconsin in the early to mid 1990's added a stairway of 303 steps from the basis of the mound all the way to the flat top on the north edge where an observation deck was placed offering a great view of the area. From this view point, you can see for miles and observe several other Wisconsin Rock Formations in the area including Minnie Rock, Ship Rock, Cottonville Rock, Rabbit Rock, Dorro Couche Mound, Necedah Mound, Petenwell Mounds aka Petenwell Rock, Quincy Bluff, Rattlesnake Mound, One Mile Bluff and Friendship Mound. See the Photos Below! There are large panoramic information plaques to help you identify what you are looking at in the Adams County area.

The mound is surrounded by Roche-A-Cri State Park which consists of several miles of hiking trails, picnic areas, a playground, sand volleyball courts, shelters, about 41 overnight camping sites and Carter Creek trout stream winds through the park just south of the mound. The park has several areas with historical and educational information posted for visitors to see. Roche-A-Cri Mound is not just a tourist attraction or natural artifact, but home to the area Wisconsin Wildlife including; Eastern Wild Turkey, Whitetail Deer, Turkey Vultures, Bald Eagles, Raccoons, Possums or Opossums, Squirrels and a variety of small birds & hawks.

Open to the Public via Roche-A-Cri State Park - A State Park Stick is Required!

The Rock are visably exposed.

According to WI GIS Mapping

Preston Township is located in Adams County, Central Wisconsin just north of Adams/Friendship.  Preston has the only State Park in the County; Roche-A-Cri State Park. The park features Roche-A-Cri Mound which has 303 steps all the way to the top with a lookout platform facing the north with views also to both east and west where you can see the hills of Coloma and all the way to the Wisconsin River Valley. Carter Creek flows through the state park and eventually feeds into Castle Rock Lake, WI. You can see dozens of Turkey Vultures circling the mound on any given day. Directly to the South is Friendship Mound which over looks both Friendship Lake and Friendship Park.

Public Land & Features for the Area 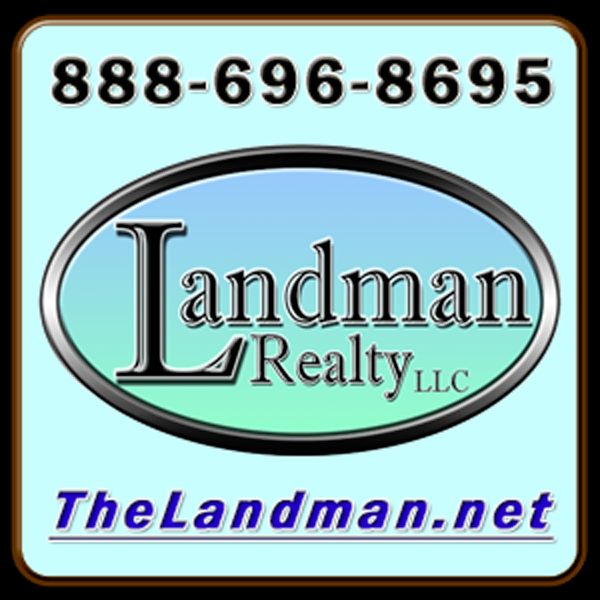 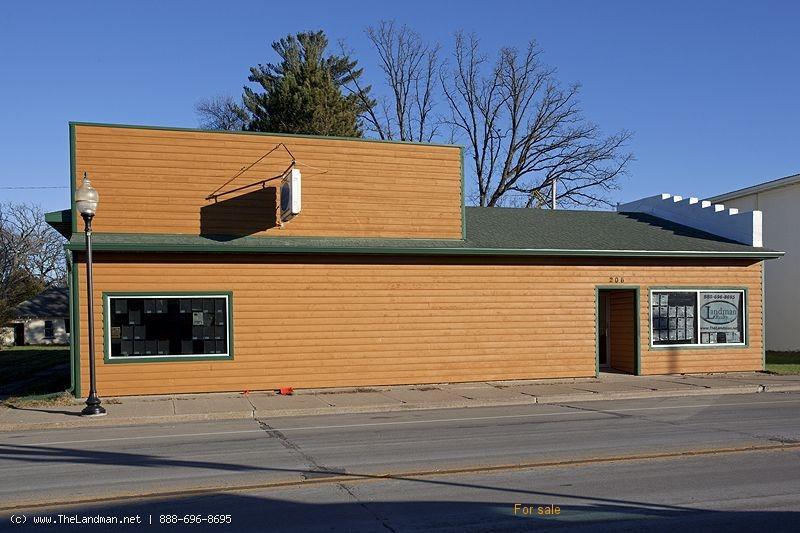 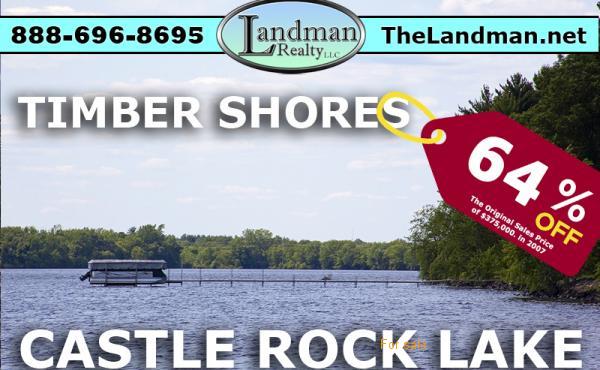 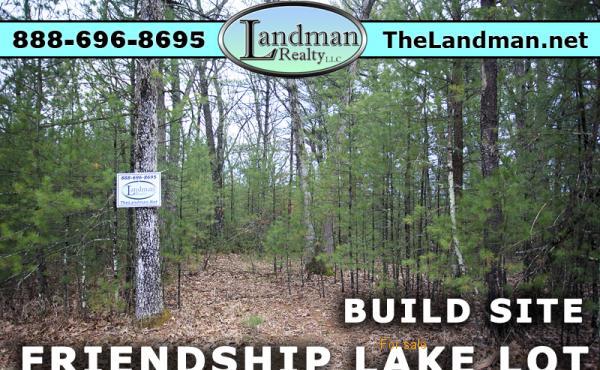 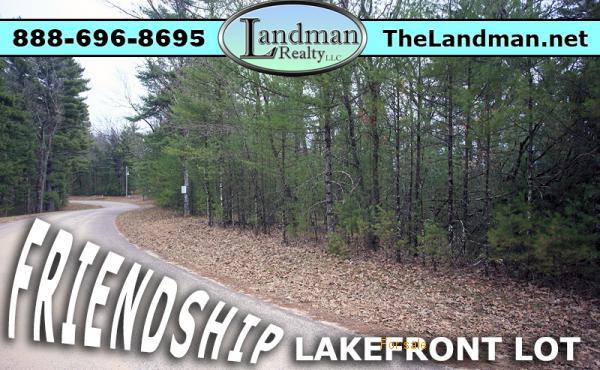 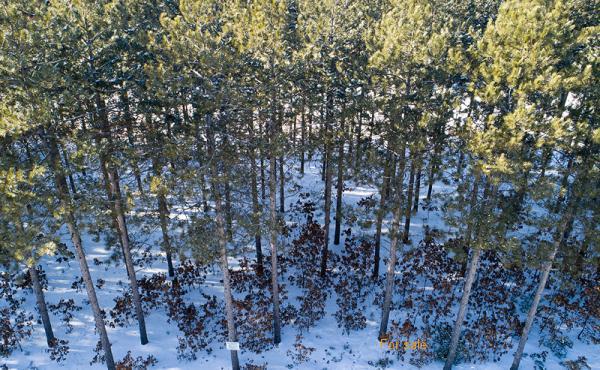 © 2007 - 2021 Adams-WI.com. All Rights Reserved. USERS are RESPONSIBLE for "Their Own Content" not Adams-WI.com its; owners, affiliates or advertisers! - Terms and Conditions